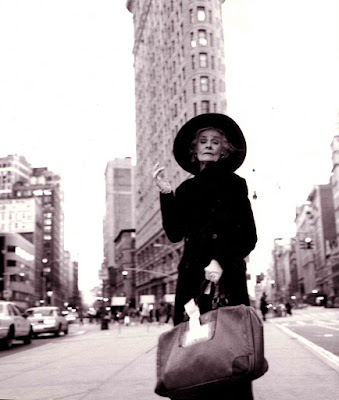 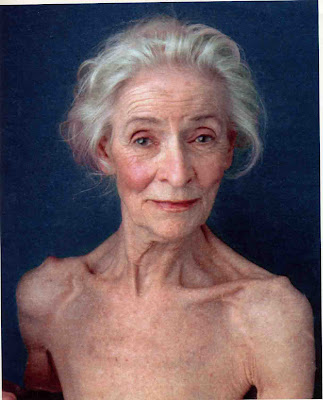 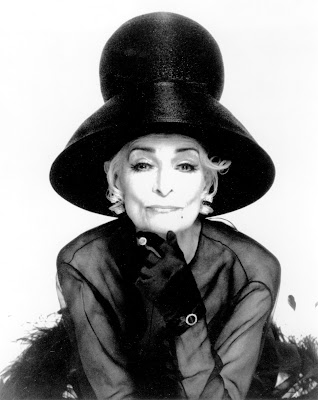 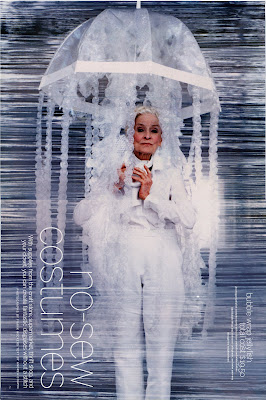 This is one awesome lady!
She started modelling and acting full time at 65,
and has appeared in ads for Burberry, Louis Vuitton and Juicy Couture,
along with scene-stealing moments in movies and on tv,
Sex & The City being one of them.
Now, at 93, she's the subject of a new documentary,
Hats Off, which has been 11 years in the making.

This dignified dame never steps out of her East Side apartment without her gloves,
signature cigarette holder - and hat.

"Oh, I probably have about 300 hats," she says.
"I think they make a lovely frame, particularly for a woman.
You can put on a simple housedress,
but when you put on a hat, by golly,
you've got a whole different look.
As long as you hold your neck up."
Lagt inn av faux pas kl. 16:00

Etiketter: movie of the week